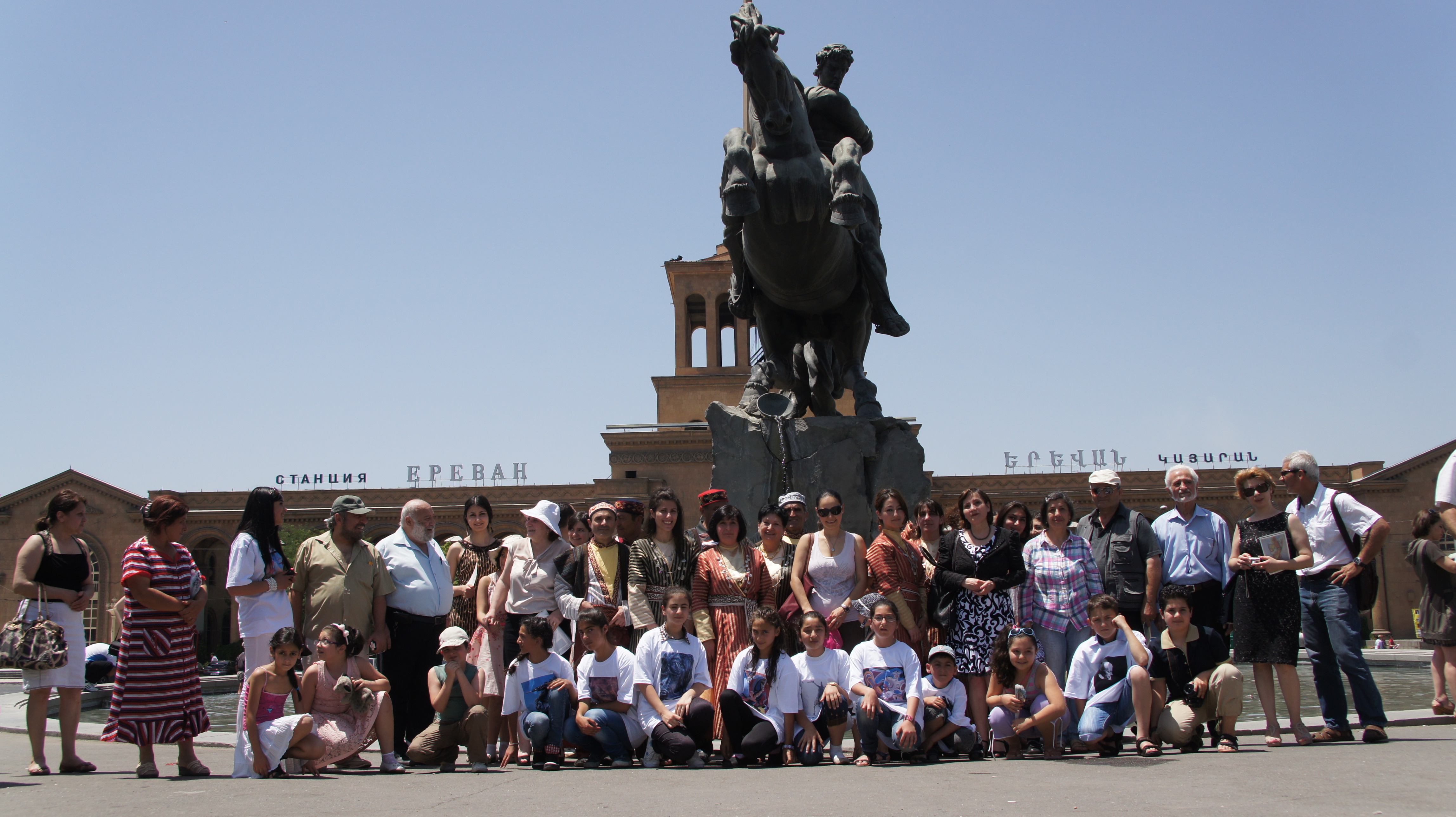 Especially impressive was that most of the participants of the event    wore tee-shirts  with different Reprints  of Kochar’s artworks.